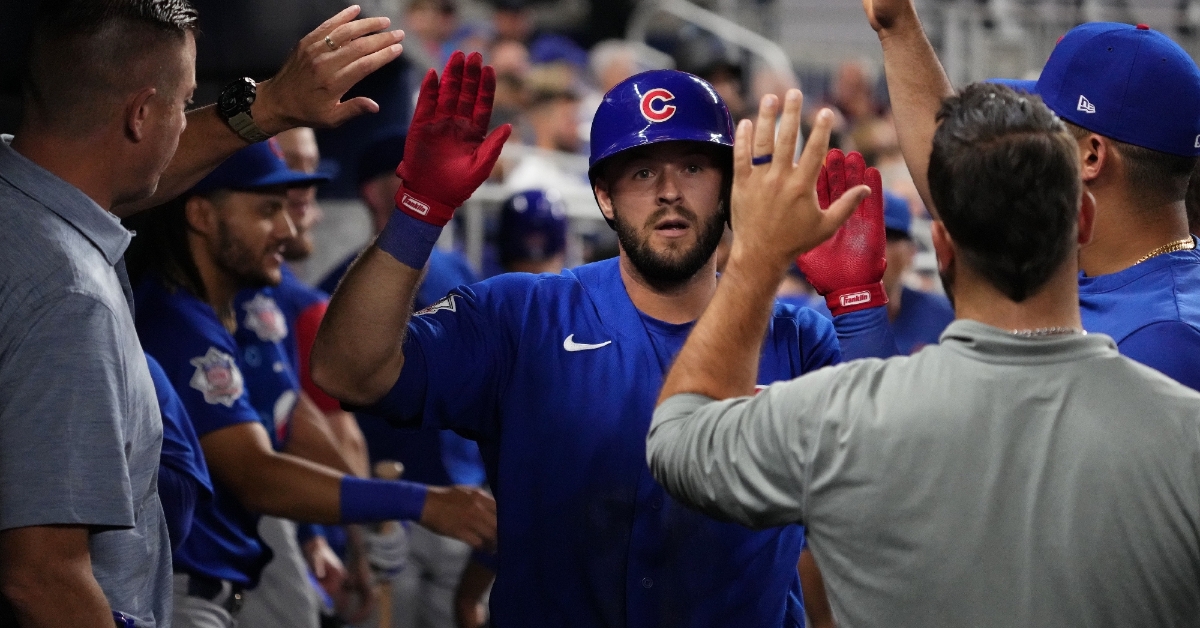 The Chicago Cubs made several roster moves on Thursday as they activated righties Kyle Hendricks, Codi Heuer and Ethan Roberts and outfielders Jason Heyward and Rafael Ortega from the 60-day injured list.

Heyward has already been told that he will be released, so this is just a formality.

Pitchers Alec Mills and Brad Wieck were activated off the 60-day IL, cleared waivers and were outrighted to Iowa.

The Cubs 40-man roster is at 36 players, but they are saving a few spots open for their prospects.

MLB teams will have until Tuesday to add non-40-man players to their roster to protect them from the upcoming Rule 5 Draft.