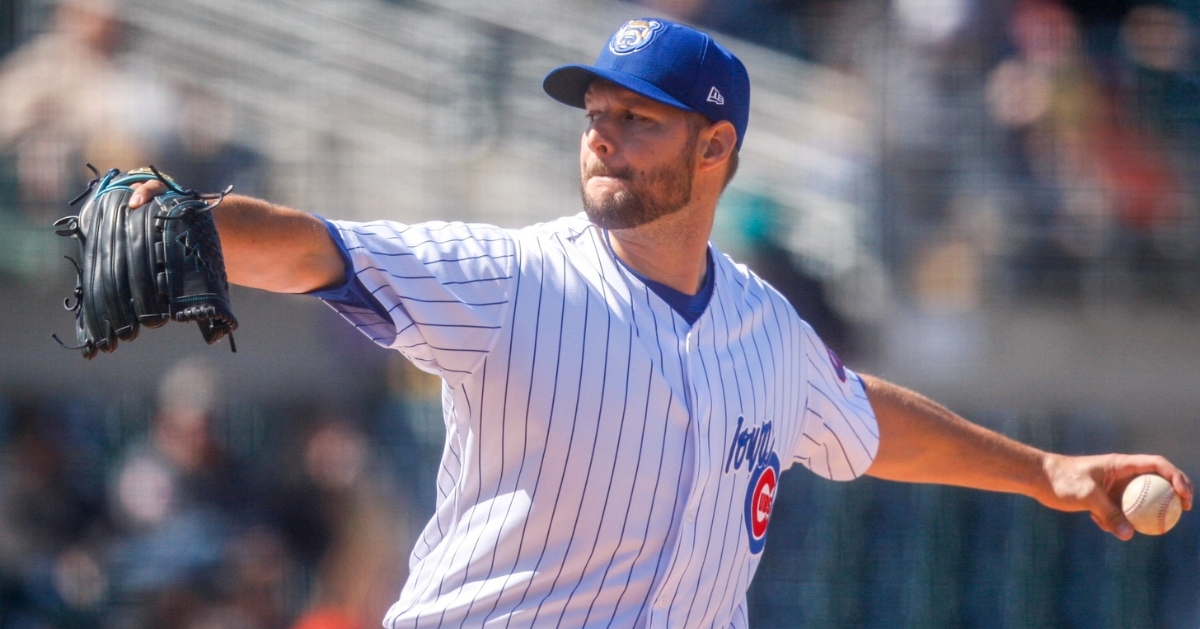 ST. LOUIS – The Chicago Cubs today announced that left-handed pitcher Matt Dermody has been selected from Triple-A Iowa, optioned to Iowa, then recalled to serve as the “27th man” for today’s split doubleheader in St. Louis against the Cardinals. He will wear uniform number 64.

The six-foot five-inch Dermody signed a minor league contract with Chicago in August of 2020 and appeared in one major league game for the Cubs, tossing a scoreless inning September 6 against the Cardinals at Wrigley Field. Dermody last year pitched with Seibu in the Japan Pacific League before signing a minor league contract to return to the Cubs organization this past February.

LHP Matt Dermody has been selected from @IowaCubs, optioned to Iowa, then recalled to serve as the 27th man for today’s doubleheader in St. Louis. pic.twitter.com/tkLlUXDeFc