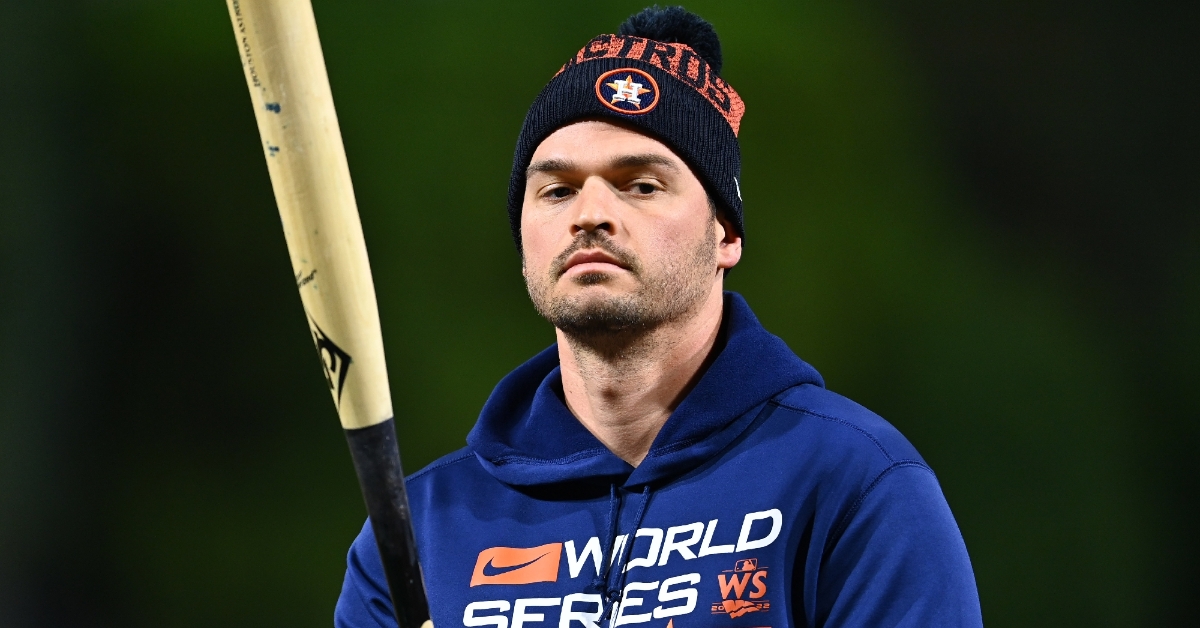 The Chicago Cubs are signing veteran slugger Trey Mancini to a two-year deal worth $14 million which includes an opt-out after 2023, according to reports on Saturday night.

There are bonus clauses in the contract that could add another $7 million in plate appearances incentives.

The deal is pending a physical.

The 30-year-old will provide tremendous depth for the team as he can play 1B, LF, RF and DH. He is a right handed option at first base and lefty Eric Hosman will platoon from the left side.

This means that Matt Mervis will likely start at Triple-A or provide at-bats at DH at the start of the season.

The Cubs have had a tremendous offseason with the additions of Dansby Swanson (SS), Trey Mancini (1B), Cody Bellinger (OF), Jameson Taillon (SP), Drew Smyly (SP), Eric Hosmer (1B), Tucker Barnhart (C), and Brad Boxberger (RP).

In his last at-bat at Camden Yards, he hit an inside-the-park homer. It was “Mo Gaba Day,” a celebration of the young Orioles superfan who had died two years earlier from cancer ??
pic.twitter.com/e8yfKijQUR