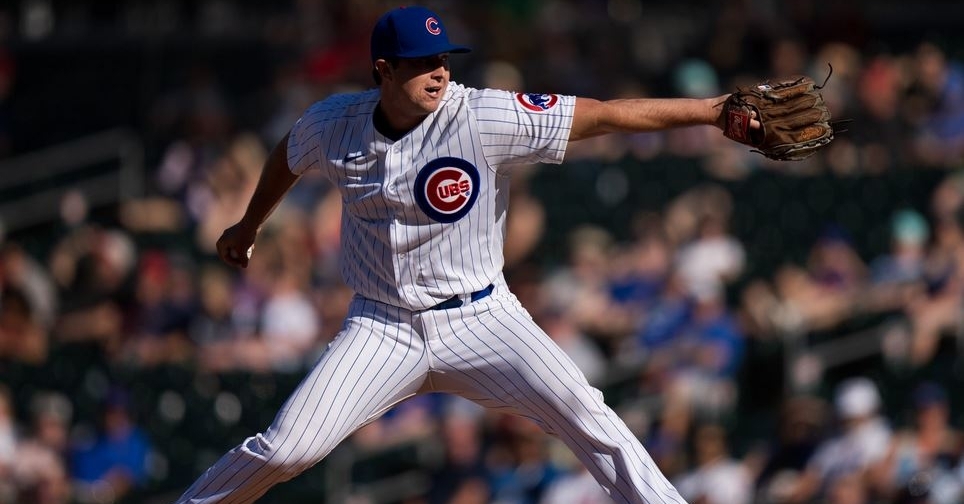 The Chicago Cubs announced on Wednesday morning that they have traded reliever Erich Uelmen to the Phillies for cash considerations.

Uelmen was designated for assignment on December 24 following the Drew Smyly signing.

It was his first taste of big-league action.

Across five minor league seasons, he had a 4.33 ERA in 56 relief appearances and 48 starts.

This is not a surprise move, as the Cubs are pretty tight roster-wise with their current 40-man roster.