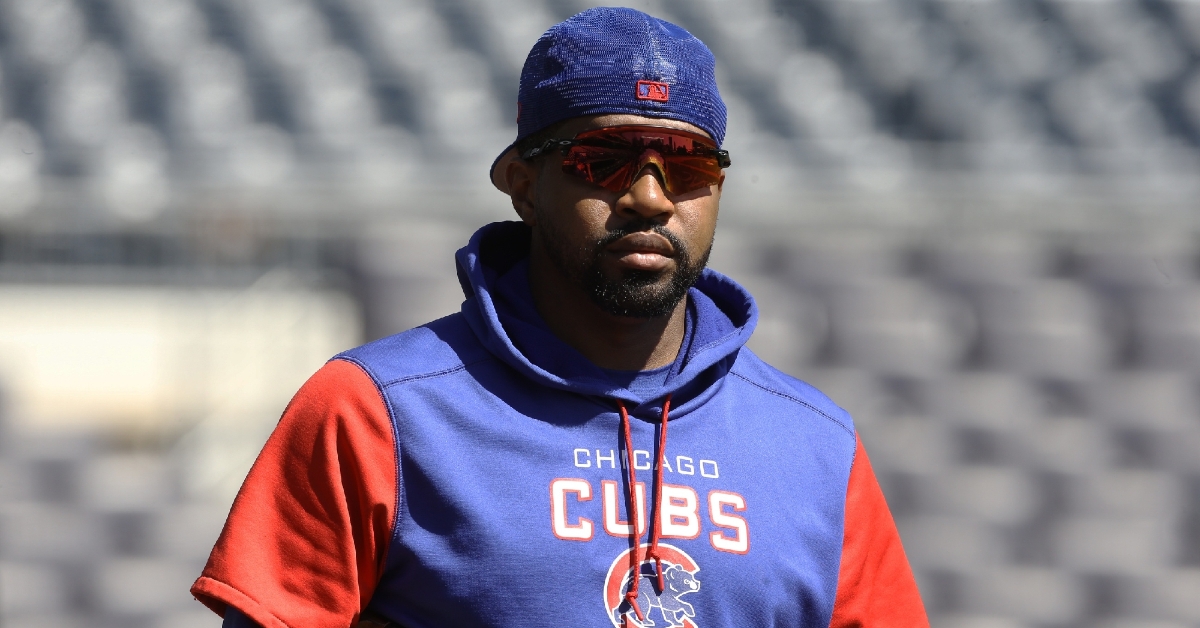 The six-foot, six-inch González was selected in the 23rd round of the 2018 First-Year Player Draft out of the Monteverde Academy in Florida. González made his professional debut in 2018, before missing the entire 2019 season due to injury. All told, the Cidra, Puerto Rico native is 4-2 with a 4.39 ERA (33 ER/67.2 IP) and 71 strikeouts in 29 career minor league games (eight starts).

González had 5 whiffs on 6 swings on his fastball (up to 95 mph). pic.twitter.com/mBYhHSfYh9

Top Mychal Givens News
Top Chicago Sports News of the Week
Partner of ChicagoBearsHQ.com, ChicagoBullsHQ.com, CubsHQ.com, and TigerNet.com
ChicagoSportsHQ is an independent site and is not affiliated in any way with Chicago Professional Sports Teams.