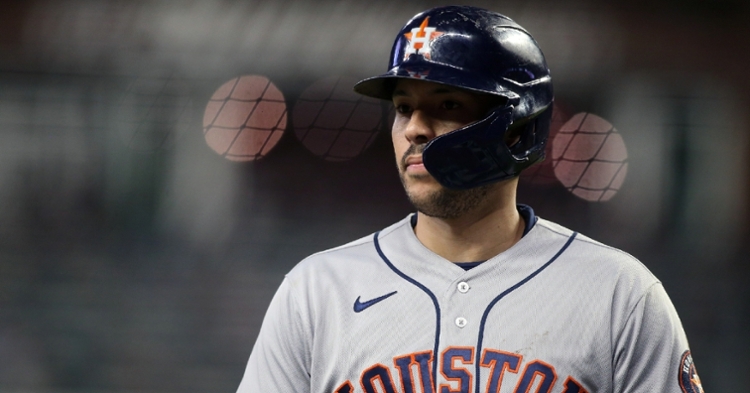 Despite the lockout, the Chicago Cubs are making waves this offseason.

According to MLB insider Bruce Levine on Tuesday, the Cubs and free-agent shortstop Carlos Correa have 'mutual interest' in each other.

"For the Cubs, the length of Correa's contract is going to be key in their pursuit," Levine said. "The Cubs understand it's going to take a long-term commitment to land Correa and have serious interest in him, but they'd rather not go ten years in length, sources said.

"The Cubs have the money to sign Correa," a source said. "However, the only hesitation is about the length of the deal – not the annual average value of the contract."

This is very interesting as the Cubs have already signed talented starting pitcher Marcus Stroman to a $71 million deal, and Correa would be the biggest get in free agency.