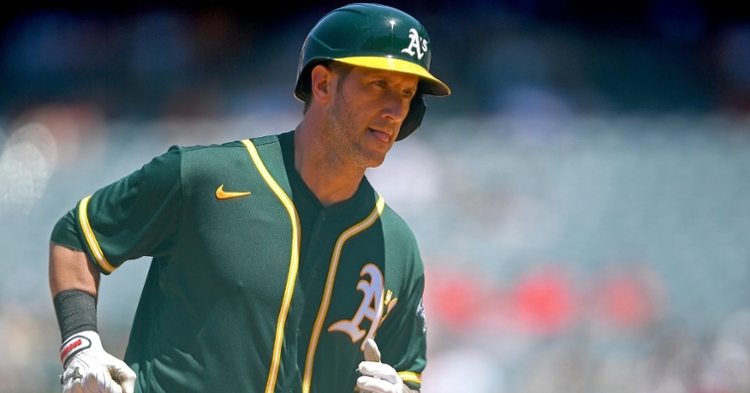 Likely not the move that many were expecting today.

The Chicago Cubs are signing veteran catcher Yan Gomes to a two-year guaranteed deal worth $13 million pending a physical, according to multiple reports.

The deal includes a $6 million team option for 2024 according to ESPN's Jesse Rogers.

He was named an AL Silver Slugger in 2014 with the Cleveland Indians.

Cubs general manager Carter Hawkins was very familiar and likely impressed with Gomes as he watched him play with the Indians for many years.

This is a lot of money to spend for a backup catcher so it will be interesting to see if there are more moves this offseason including a trade of Cubs standout catcher Willson Contreras.

The Cubs have yet to lock him down on a long-term extension with Contreras, and this might be signaling something.

Or simply, it could be that the team really wanted to get a decent backup catcher, so Contreras didn't get so worn down and play so many games in 2022. It was a priority this offseason for the Cubs to get more depth at catcher especially since Miguel Amaya went down with his injury.

The Cubs ended up using a team-record nine catchers in 2021.

Stay tuned to CubsHQ, as this should get interesting in the coming weeks.

Catcher Yan Gomes and the Chicago Cubs are in agreement on a two-year, $13 million contract, sources familiar with the deal tell ESPN. @CraigMish was on the news.

Catching up on some accounting details...