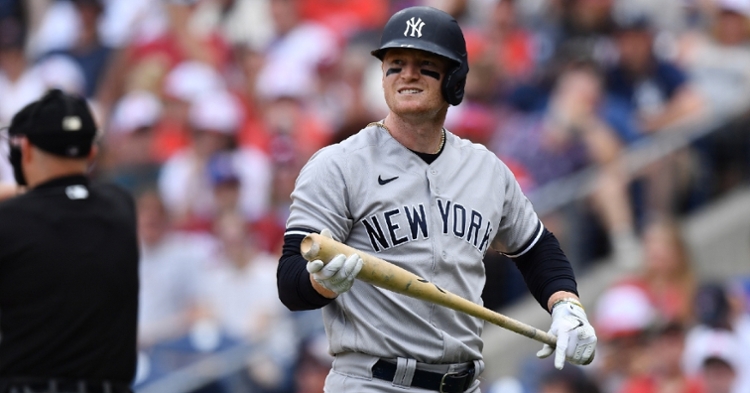 A new start for a former first-round draft pick.

The Chicago Cubs have agreed to a one-year deal worth $1.5 million with former New York Yankees outfielder Clint Frazier pending a physical, according to multiple reports on Tuesday.

Frazier is just 27-years old and finally healthy after a very disappointing 2021 season where he batted .186 and had some vertigo issues.

He still has one minor-league option available and will be under club control through the 2024 season. The Yankees released him last week.

This is a solid move because it's low risk, and he is still a very promising player if he gets some playing time platooning in the corner outfielder spots in 2022.

He was the fifth overall pick in the 2013 MLB draft.

That was not how many envisioned the Clint Frazier era going pic.twitter.com/b6cYiT13Tv