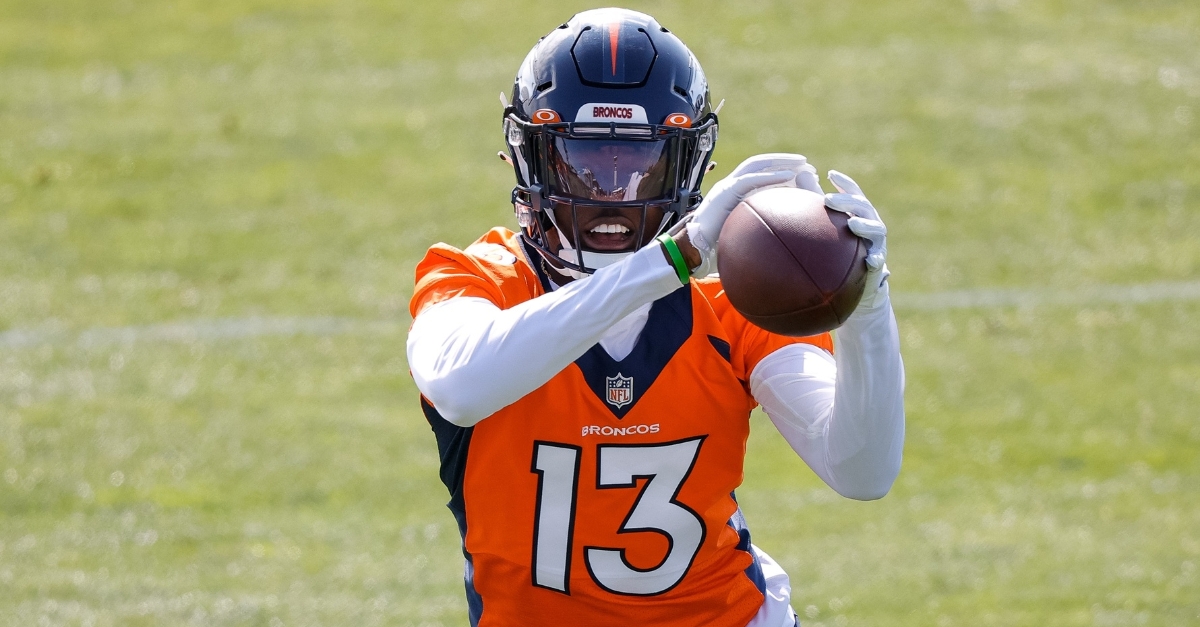 The Bears on Wednesday claimed cornerback Michael Ojemudia off waivers from the Broncos and waived defensive end Taco Charlton.

Ojemudia was selected by Denver in the third round of the 2020 draft out of Iowa. He appeared in all 16 games with 11 starts as a rookie, registering 62 tackles, six pass breakups and four forced fumbles. But he has played in just five games the past two seasons, two in 2021 and three this year.

Charlton was signed by the Bears off the Saints practice squad Nov. 16 and appeared in five games, recording three tackles.

The Bears on Wednesday also signed cornerback Greg Stroman Jr. to their practice squad. He has appeared in 20 NFL games with three starts over three seasons with the Commanders from 2018-20, compiling 38 tackles, one interception, four pass breakups and one forced fumble.

Stroman rejoins the Bears after spending the offseason and preseason with them before being waived Aug. 30.