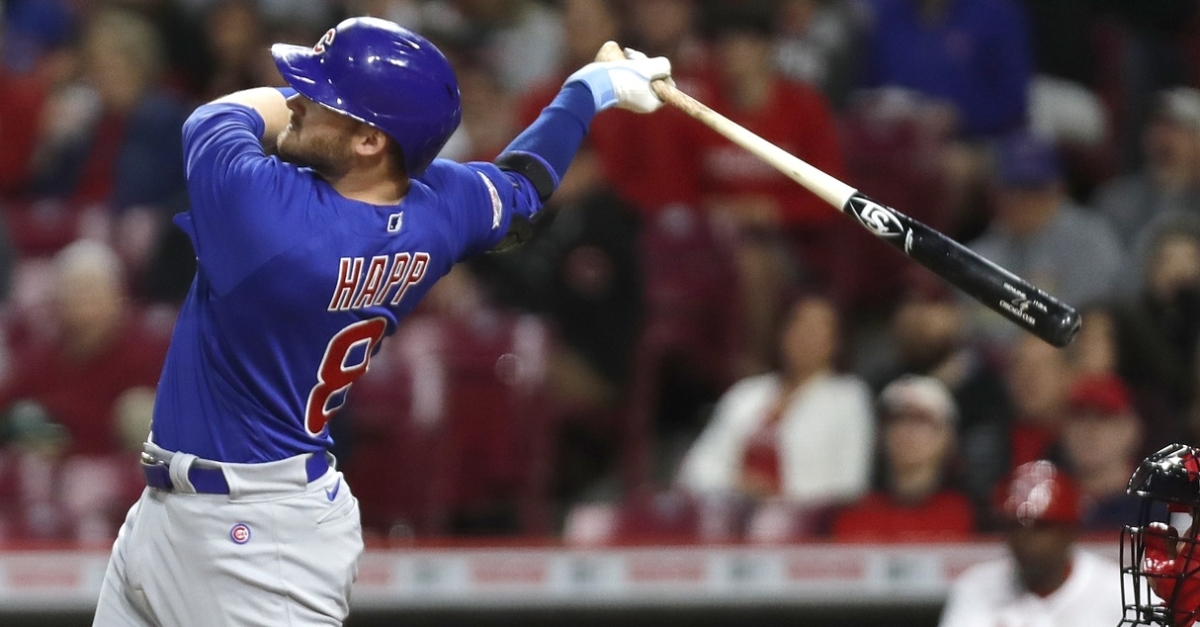 CHICAGO – Chicago Cubs outfielder Ian Happ today was named to the National League All-Star team and will join catcher Willson Contreras, who on Friday was named the starting catcher for the N.L. All-Star squad via the fan vote.

Happ, 27, was named to the N.L. All-Star team through the player vote.

Happ is the first full-time Cubs outfielder to be named to the N.L. All-Star team since Dexter Fowler was named to the 2016 squad. Third baseman Kris Bryant appeared in left field as a reserve in both the 2019 and 2021 All-Star Games.

Contreras, 30, will make his third career All-Star Game start and appearance after he was voted as a starter in both 2018 and 2019. He will join Gabby Hartnett (1934, 1936-37) as the only catchers in Cubs history to make three All-Star Game starts. Contreras will be the 10th player in Cubs history to make at least three starts in an All-Star Game along with Ernie Banks, Andre Dawson, Stan Hack, Hartnett, Billy Herman, Don Kessinger, Ryne Sandberg, Ron Santo and Sammy Sosa.