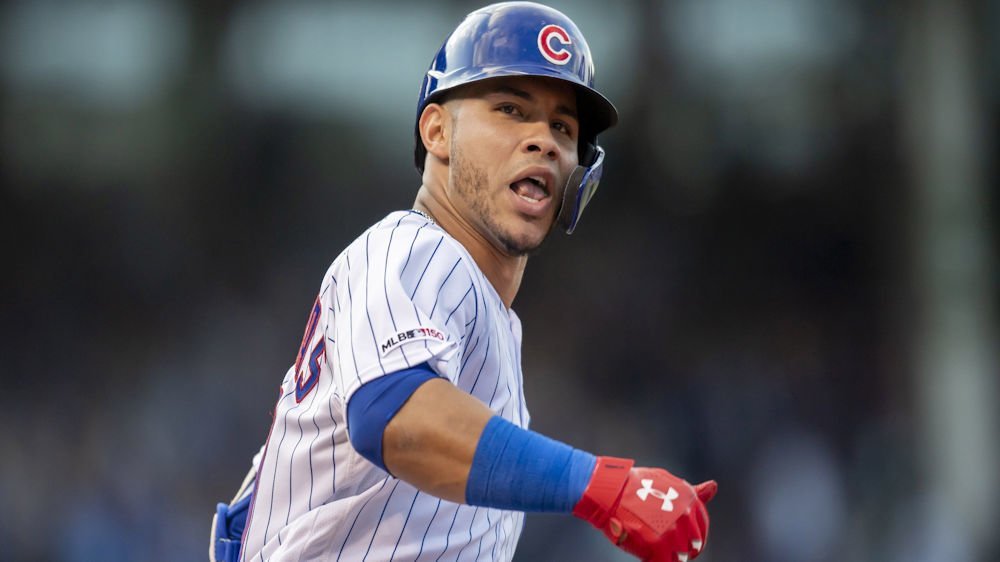 All-Star catcher Willson Contreras will decline the $19.65 million qualifying offer from the Cubs, according to multiple reports, including ESPN.

Rejecting the offer means that Contreras will now enter free agency as he will surely have several suitors for his services as he is still a top catcher in the league.

"This is the first time that, basically, I don't have a team since 2008," Contreras said at the end of the season. "And it's a lot different, because I'm in a spot that I've dreamed to be in. This is a spot I wanted to be since I was a kid. I did everything I could to reach free agency.

"It makes me proud. At the same time, it makes me a little nostalgic to leave my team. But everything happens for a reason and I'm ready for whatever comes next."

The Cubs will end up getting a compensatory draft pick after the second round in the 2023 draft for losing Contreras.

The 30-year-old Contreras has been with the Cubs organization for the last 14 years.

A lot of decisions on qualifying offers today won't come as a surprise, including this one: Cubs catcher Willson Contreras is not accepting his, per a source.