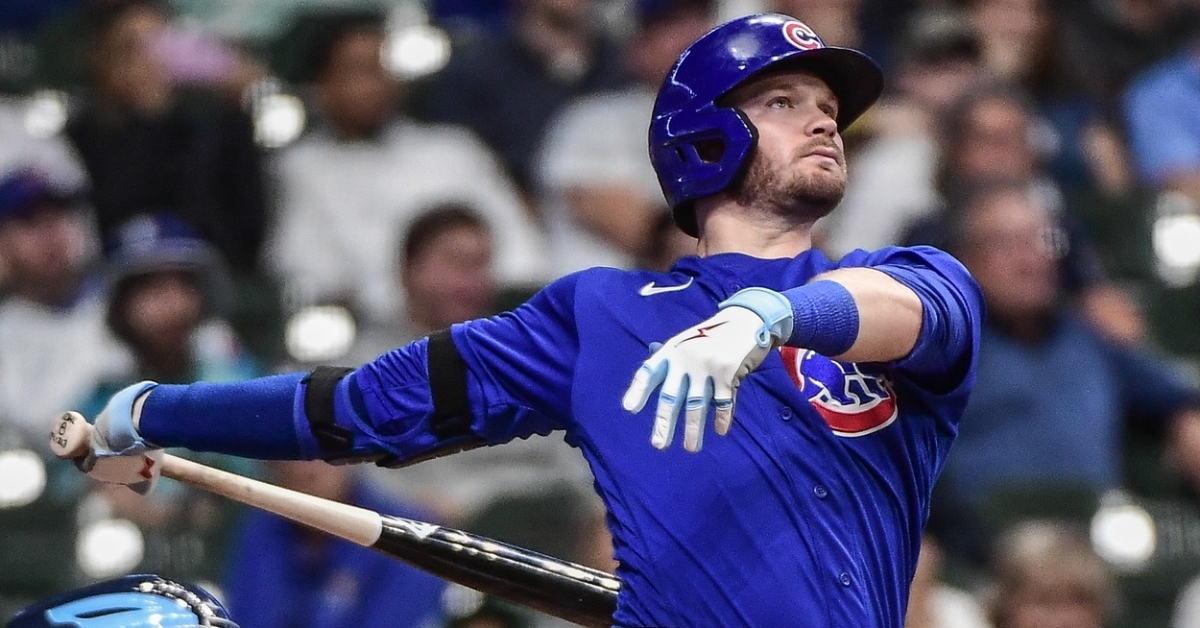 On last night’s countdown, 2017 World Series champion and MLB Network analyst Cameron Maybin said, “I love a guy that’s available and for Ian Happ, him being on the field for his team when they were down, struggling, a lot of young guys coming up, it was impressive to see what he was able to do. And for me, he really improved off the right side of the plate this year, which was phenomenal to see, as well as winning the Gold Glove. It’s not easy to play left field in Chicago at Wrigley so seeing what he was able to do, he continues to walk a ton. I mean this guy is an on-base machine.”

The complete ranking for MLB Now’s top-10 left fielders is listed below, available at mlb.com/top10rightnow and a recap on Happ can be seen here: